Preview Templates from the Create Page

You can now preview how templates will appear across different breakpoints before starting a new project.

Simply, create a new project and click 'Preview' on any template to check out what it will look like on desktop, tablet, and mobile.

If you want this feature for your own personal and account templates, just make sure to republish! 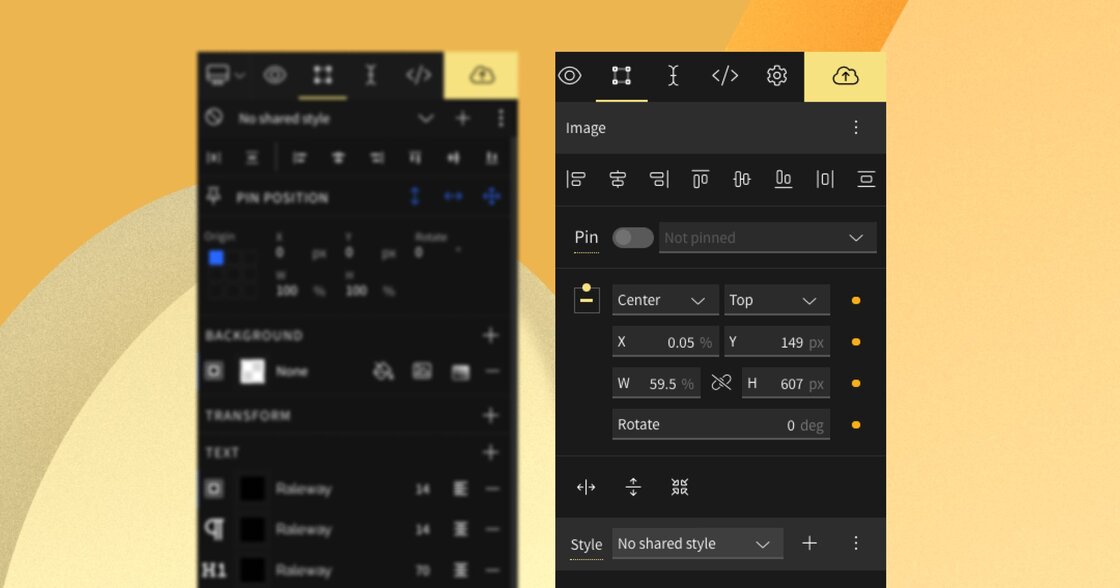 To learn more about these changes, visit our Help Center and also watch the webinar. 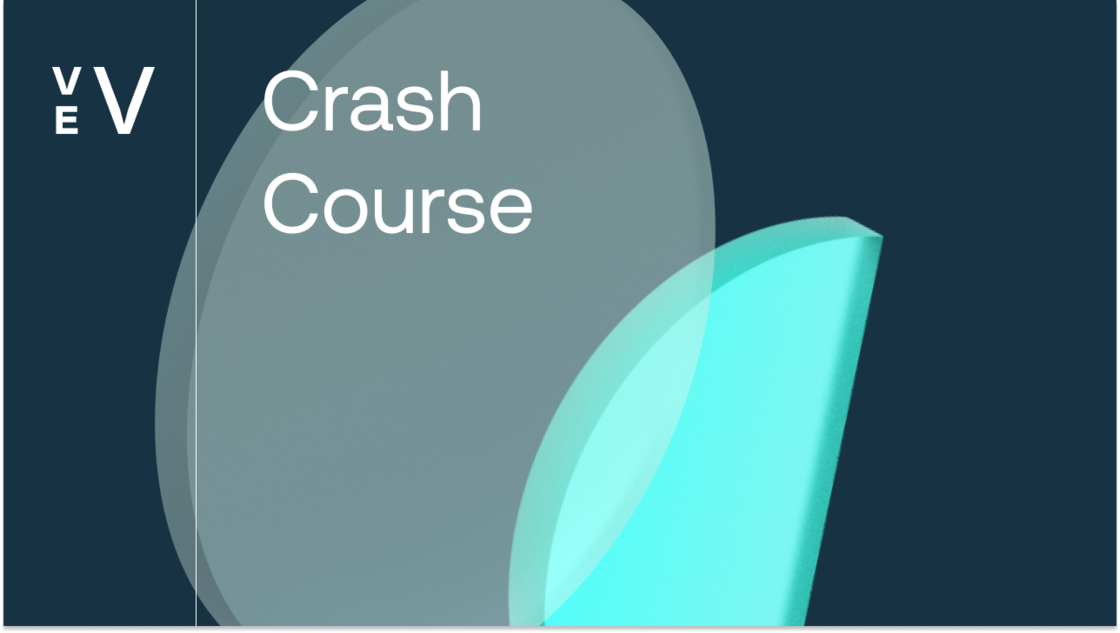 Introducing the Crash Course to the Vev Academy

We've added new video lessons under the Crash Course playlist on our Youtube channel. This course was designed for beginner users to get comfortable with Vev but is also a great recap for more advanced users.

We know, we know — templates have been a major request from all of you and we wanted to let you know that they are here! Next time you create a new project, you can choose to start from five templates and get started with pre-made, beautiful landing pages.

And don't worry…there's more to come next month 😉

Video Carousel: Beautifully showcase your videos in a carousel, either upload (size limit: 1GB) or embed it straight from the source.

Image Carousel: You simply got too many awesome images that you'd like to showcase in one view? Well guess what, now you can ;)

Isometric View: Apply a 3D transformation to a layer and rotate the layer to a specific degree in any of the three dimensional axis (x,y,z).

We've completely revamped our hosting UI and options to provide an even better experience.

Out with the old, in with the new. Vev now converts JPEGs and PNGS to the optimized AVIF and WebP image formats — which significantly improves speed & performance and consumes less cellular data.

Not sure what these new formats are? Read this to find out more.

Found any bugs? Make sure to report them using the chat bubble directly in the platform 🙌.

Great news! We’ve launched a new version of the text editor based on your feedback.

You asked, we listened. You’ll now be able to add super/subscripts, dropcaps and code injections in the text editor.

You tell us! We’re always working on improvements, but your opinion impacts our prioritization.

Check out our roadmap and vote for the features you’d like to see or submit your own request.

Made famous by brands like Apple and The New York Times, Video Scroll is an immersive technique that controls the progress of a video through the user's scroll.

We are excited to announce that we are close to finalizing this functionality into Vev in the form of an easy-to-customize element and section 🎉🎊.

Check out Video Scroll in Vev

We are currently looking for beta users, if you're interested reach out to us on Discord or email us at hello@vev.design.

A brand new user interface for the Design Editor

We have made some pretty significant changes to the layout of our Design Editor.

You will now find the toolbar as a horizontal top bar instead of the vertical left as it was previously. We have done this to declutter the editor to make it more spacious and intuitive.