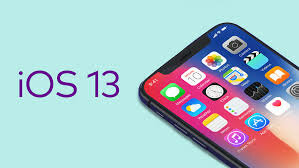 An Upgraded Version of our iOS App has been released to the iTunes App Store. This update addresses compatibility with Apple's newest operating system version, iOS 13. Users that have updated their devices to iOS 13 will need to utilize the new version of the app in order to continue using our systems. The following steps will be required to use the new version: